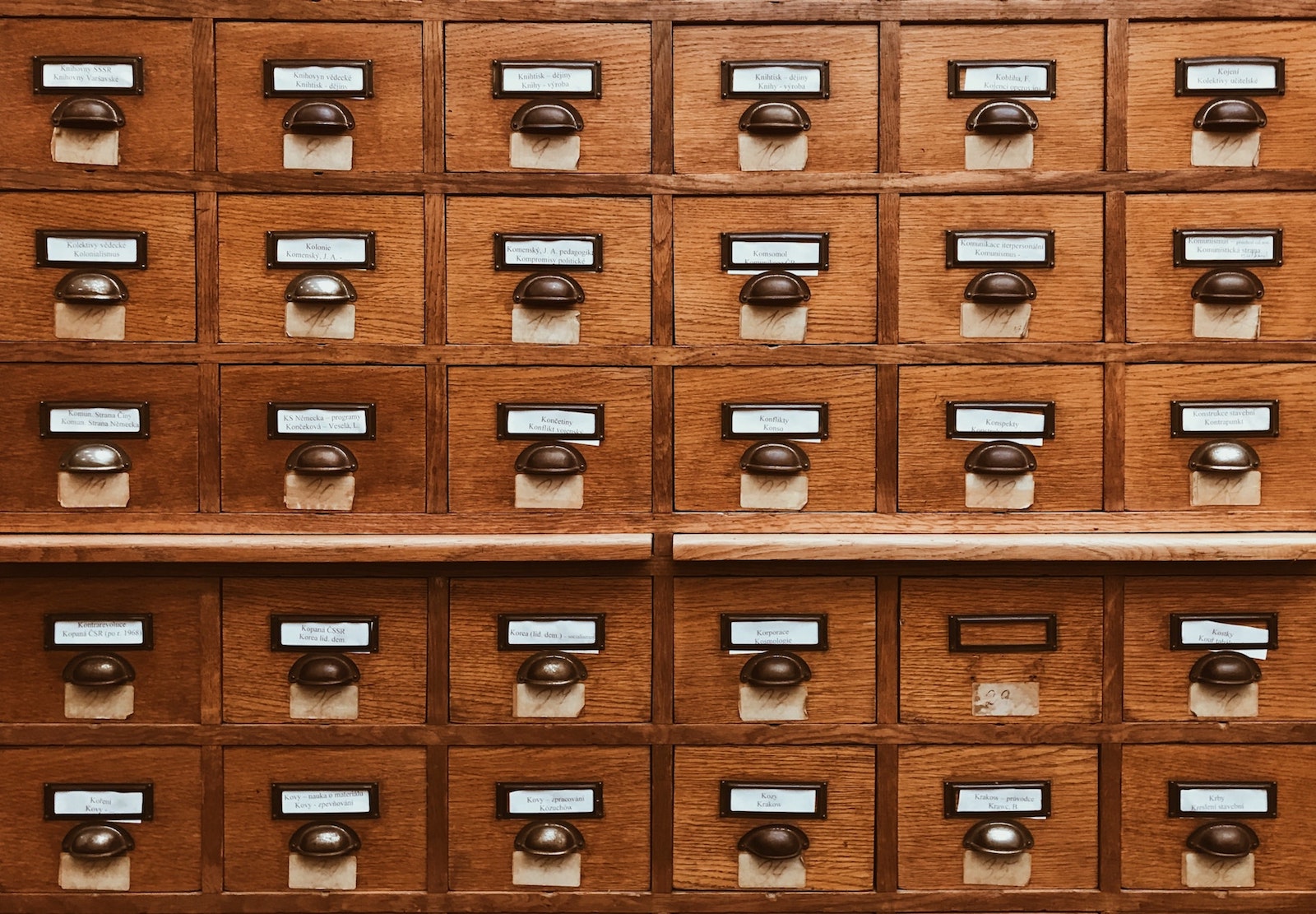 Someone recently told me that "Klaro Cards is an Inverted Database". I answered with 👀 and we started talking...

The argument for calling Klaro Cards an "inverted" database works like this:

You build your world, incrementally, and only track what's needed for the tasks at hand. A bottom-up, visual approach, to data-driven work. Also, an approach where the IT department is not necessary, and that's key (they're overbooked anyway 🤷).

At first glance, Klaro Cards does look like an inverted database; like an entirely new way of doing things. But thinking of this reminded me of something, and I re-opened some old texts from classic database literature.

Let me quote what E.F. Codd, the father of modern databases, wrote in a 1974 paper:

[Our objective is] to provide a community view of the data of spartan simplicity, so that a wide variety of users in an enterprise (ranging from the most computer-naïve to the most computer-sophisticated) can interact with a common model [...].

[...] remember that data bases are being established for the benefits of end-users, and not for the application programmers who act as middlemen for today's data processing needs.

Fifty years ago, Codd already argued that software developers had to liberate business data from arcane files and data structures, to make it fully usable by end-users. One could argue that something failed along the way, since it's very rare to see traditional (SQL) databases built without programmers in charge...

Back to Klaro Cards: it may look like an inverted database but in fact technically it is simply a database. The difference in our approach is the intense research and effort we put into achieving an objective very close to Codd's: we want to remove the software developer from the picture and invest in spartan simplicity and UX instead.

All so that "computer-naïve users" can finally model, use and visualize their data... and then act on it in the best way possible.

Standing on the shoulders of giants.